Reed Marketing has its own story. It begins with Mary, who started the company in 1991 after spending 18 years as a newspaper writer, designer and editor. When she launched Reed Marketing, she offered design, branding, content marketing and public relations services, drawing on her extensive connections throughout Jackson and West Tennessee. Because she values long-term relationships, she has been working with many of the same clients since the early days of her business.

“Times change, strategies change and the tools available to you change, but we’ve always told the story of the business,” she said. “People don’t want to hear a simple sales pitch; they love stories, and good a marketing campaign tells a compelling story.”

Mike, her son, joined Reed Marketing in 2012 after learning the trade as a daily newspaper reporter for six years and communications manager at a full-service marketing firm for five years. He arrived as digital marketing – particularly social media, responsive and mobile websites, email campaigns, and online advertising – defined a critical new frontier for the industry. Mike works to meet the needs of a growing client base and expand the digital branding facet of the company.

“The marketing industry has evolved rapidly in recent years – particularly through content delivery and the way customers interact with brands,” he said. “Digital media has opened new doors, allowing companies to reach a larger group of people with more efficiency. However, the importance of storytelling has not changed. Compelling content remains a key component of any marketing campaign.”

Today’s clients include city governments, chambers of commerce, utility providers, medical clinics, retail stores, magazines, authors and schools. The messages crafted by Reed Marketing feature clear, concise ideas through compelling design and persuasive writing. Whether it’s a tagline for an ad or an article for publication, it’s all part of the larger stories they love to tell. 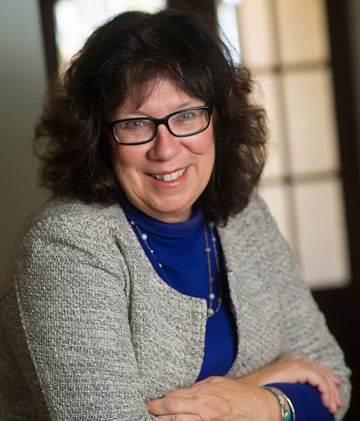 Mary Reed opened Reed Marketing in Jackson, Tennessee, in 1991 after working for newspapers for nearly 20 years.

Most of her newspaper work was at The Jackson Sun, a community newspaper, where she held several positions, including Senior Writer, City Editor, Lifestyles Editor, and a variety of reporting positions. She earned a bachelor’s degree in journalism from the University of Missouri School of Journalism in Columbia, where she graduated with honors.

During her career at the newspaper and later as a marketing company owner, she has led several media workshops on writing, design and how to work effectively with the media.

Reed has won several state and national awards for her reporting and layout skills, including a Southern Journalism Award for Investigative Reporting in 1990, a finalist in the Penney-Missouri Awards, and a first place in the Tennessee Press Association contest.

In 2013, Reed was given a Sterling Award, sponsored by the Jackson Business and Professional Women, naming her one of the 20 Most Influential Women in West Tennessee.

Reed is a co-founder of the Wo/Men’s Research and Rape Assistance Program (WRAP), a Jackson, Tennessee, agency that helps victims of sexual assault and domestic violence. She is a member of the Jackson Area Chapter Board of the American Red Cross and the WRAP Board. She also has served on boards for the Jackson Area Chamber of Commerce, United Way, YMCA, Carl Perkins Center for the Prevention of Child Abuse, CARE and Jackson Area Agency on Alcoholism and Drug Dependency. 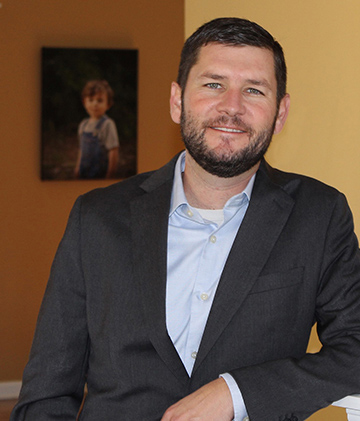 Mike Reed joined Reed Marketing in 2012 and is based in St. Augustine, Florida.

An experienced public relations professional, Mike was a communications manager for a full-service marketing firm in Charlotte for more than five years. He was a reporter at The St. Augustine Record and The Daytona Beach News-Journal in Florida for almost six years. And, he served for one year as the director of government affairs for the Flagler Home Builders Association in Palm Coast, Fla.

Mike earned a journalism degree from the University of Tennessee. 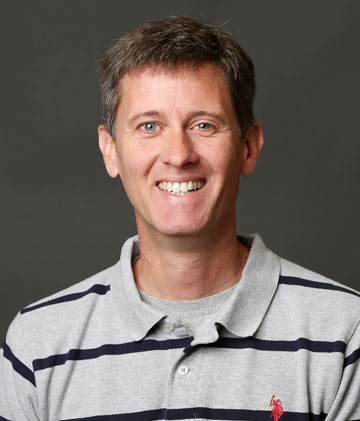 As an entrepreneur, Scott is passionate about helping small businesses, nonprofits and organizations craft their message and deliver it efficiently to their customers and clients.

With 20 years of video and audio production experience, Scott has an extensive background in marketing and communications, working with clients such as FedEx, Augustine School, The Memphis Zoo, ServiceMaster, The University of Memphis, First Baptist Church of Jackson, Second Presbyterian Church of Memphis, Union University, Germantown Baptist Church, Lifeway Christian Resources and The Star Center. Over the last year, Scott has partnered with Reed Marketing on video production projects for Lasik Center of Jackson and West Tennessee Bone and Joint.

Scott is a skilled drone pilot registered with the FAA for commercial work.